The success of Dr. Cook’s radio broadcasts took him to the National Religious Broadcasters — an influential organization in the realm of radio and television. Dr. Cook served as President of NRB from 1985 to 1988. 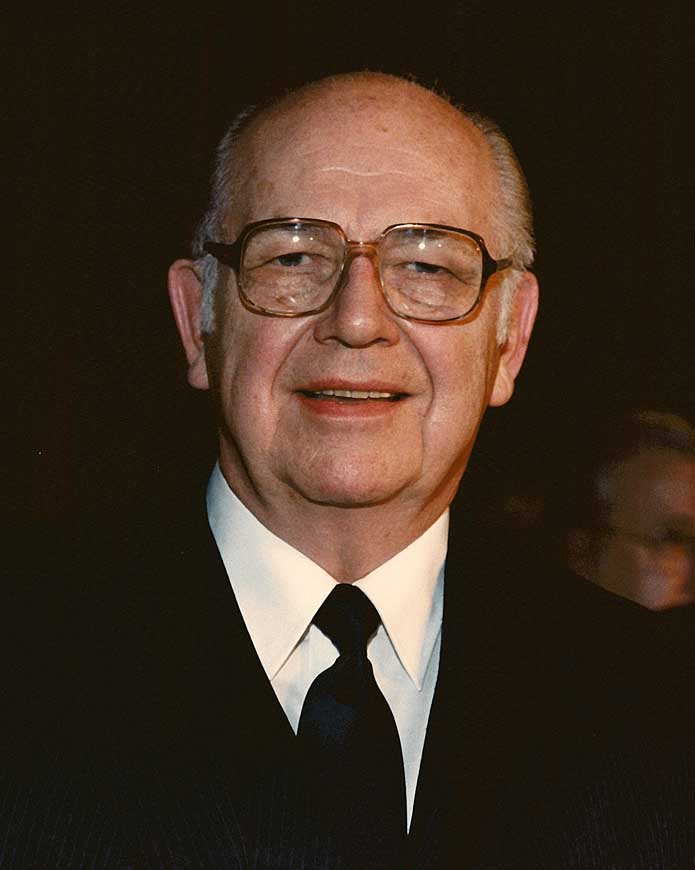 Dr. Cook as the President of NRB
“NRB should be a continuing miracle by God’s grace” was Dr. Cook’s prayer for the organization.

1
Broadcast #6391—“How in the world are you?” origination of the phrase that begins his radio broadcast. 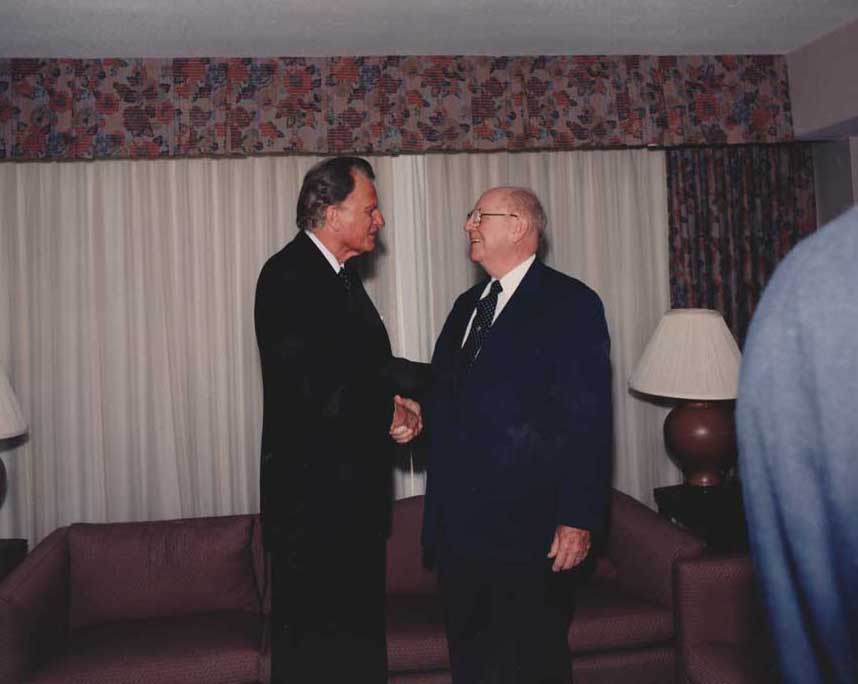 Dr. Cook meeting with an old friend, Billy Graham
Dr. Cook and Dr. Graham worked together in the early days of Youth for Christ where Billy was YFC’s first evangelist. 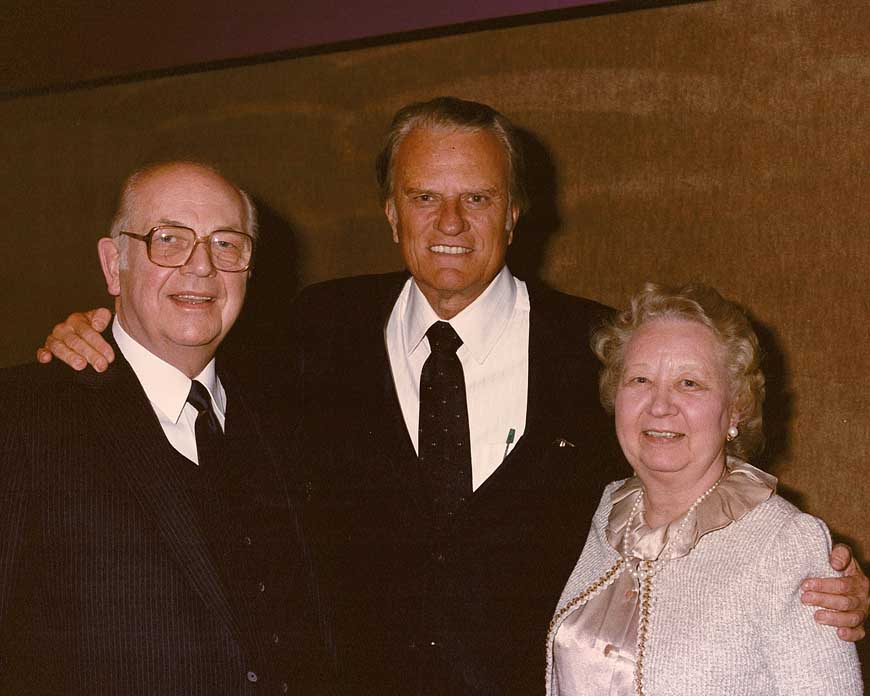 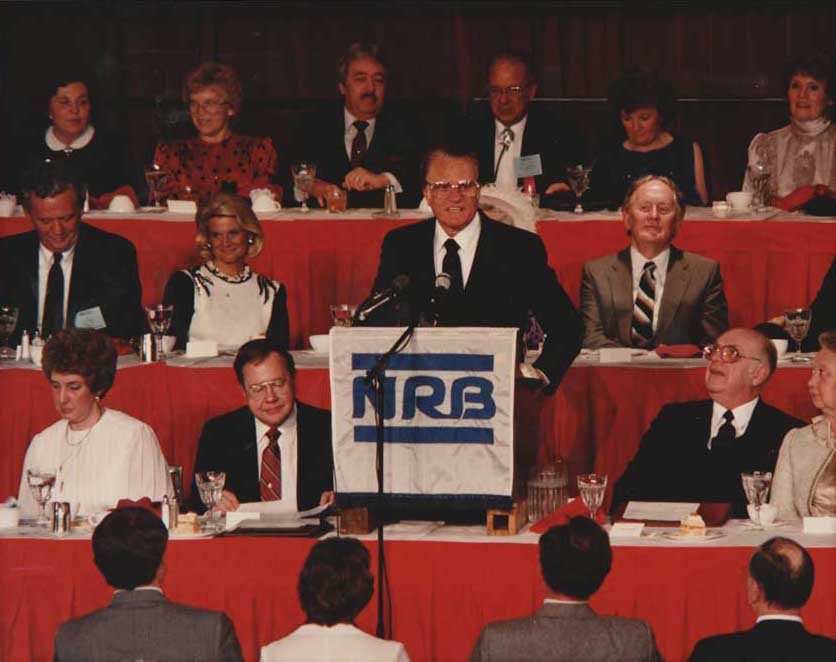 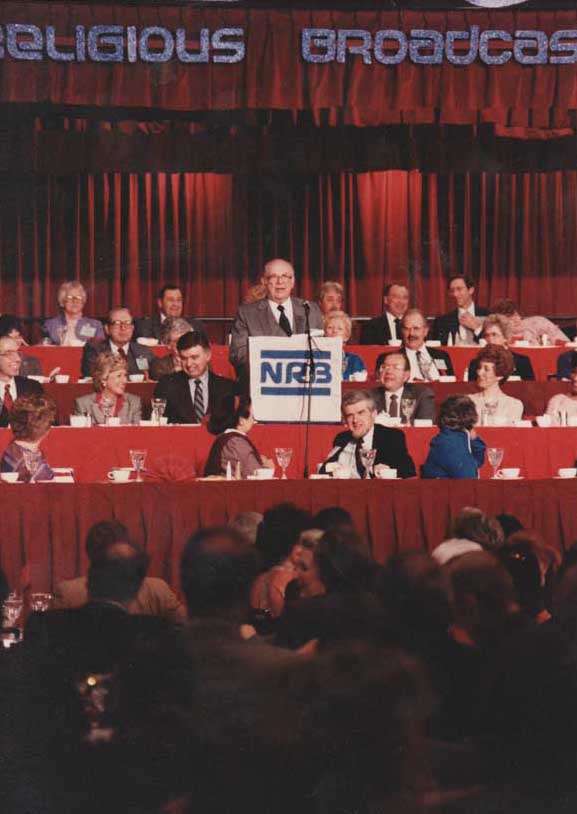 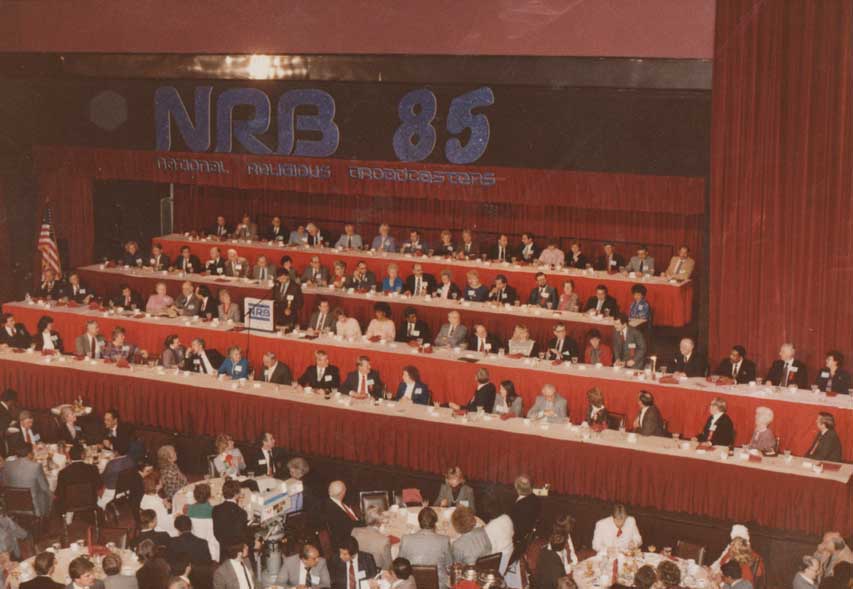 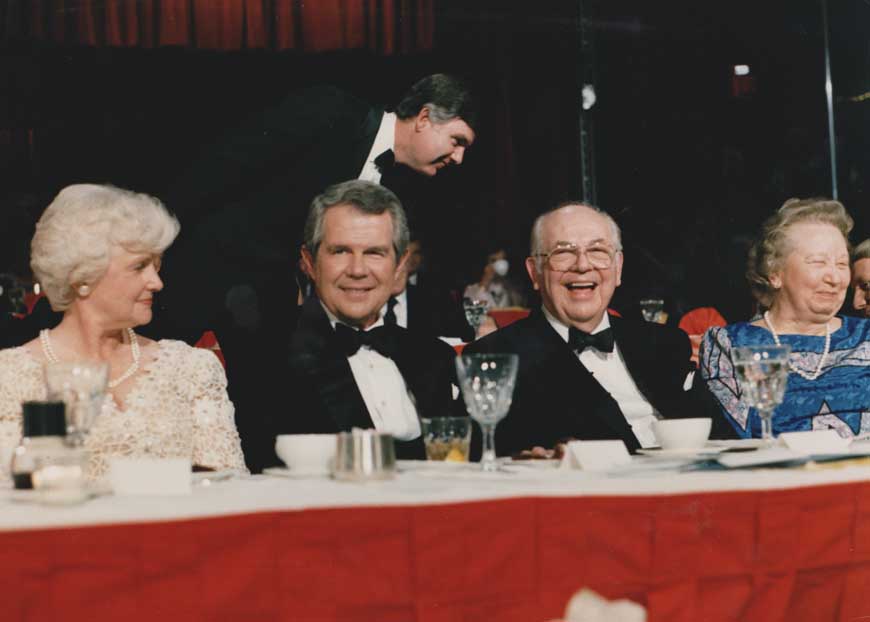 Rev. and Mrs. Pat Robertson and the Cooks at the dais 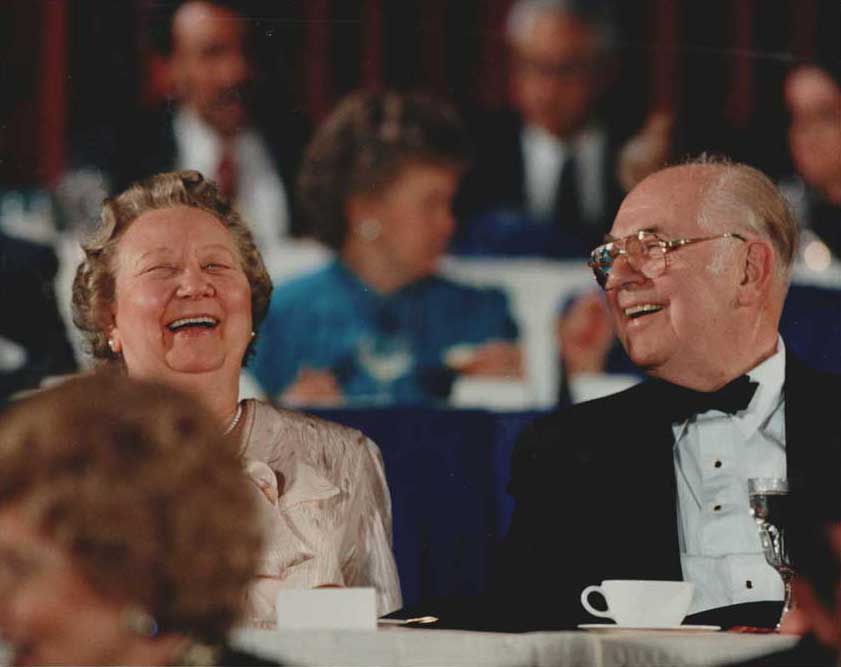 Coreen and Bob Cook sharing a laugh at the NRB convention 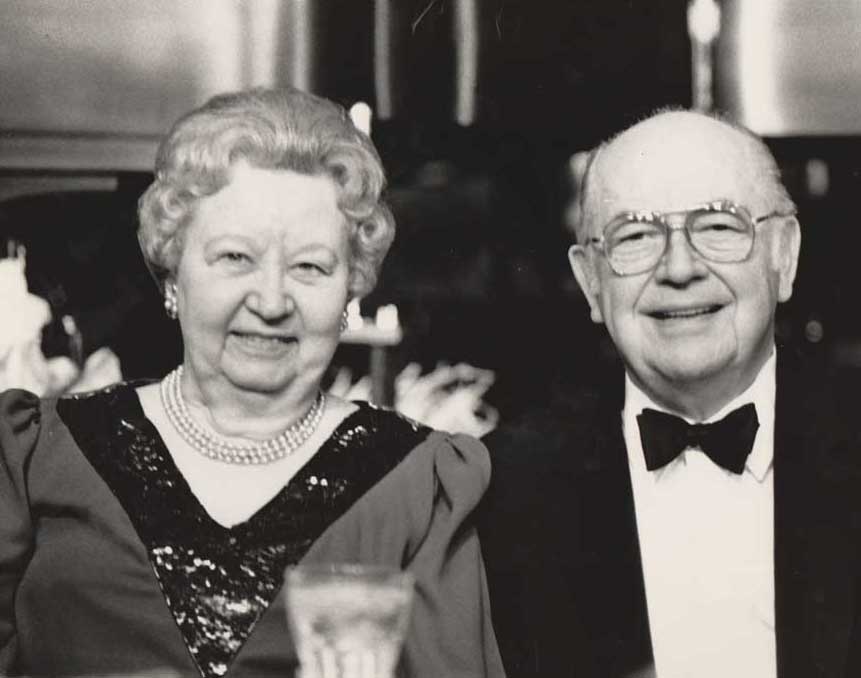 Coreen and Bob Cook at the NRB convention in Washington D.C. 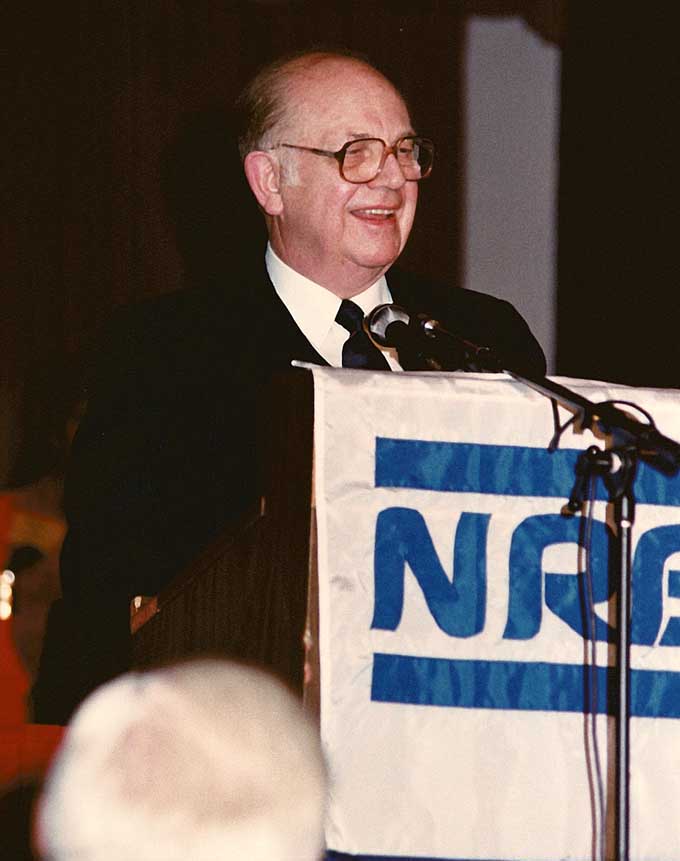 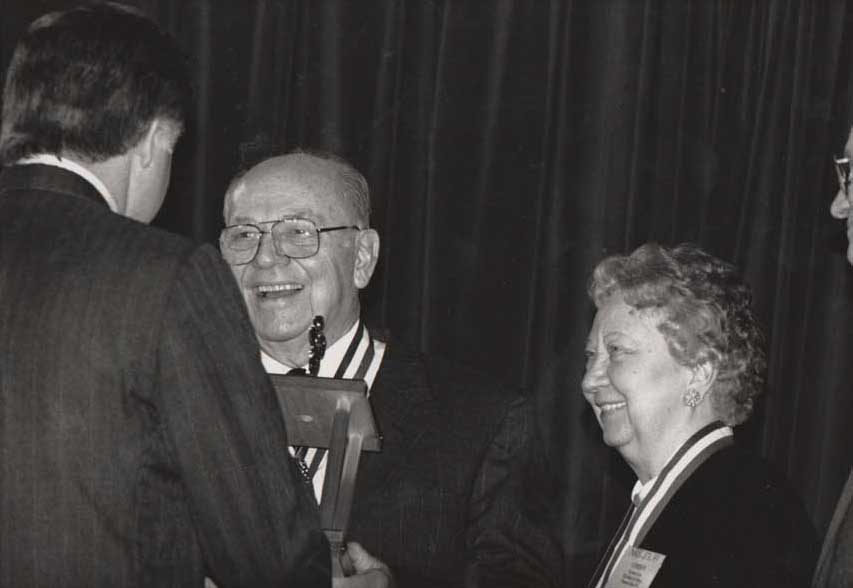 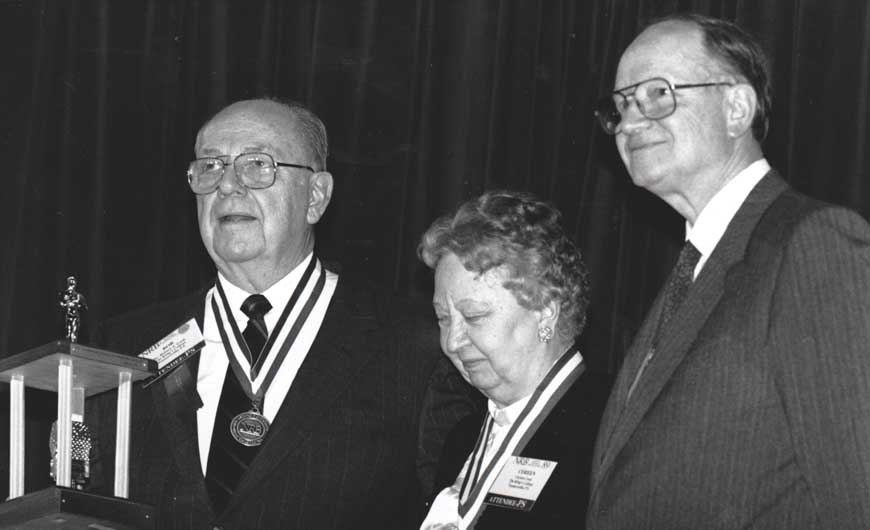 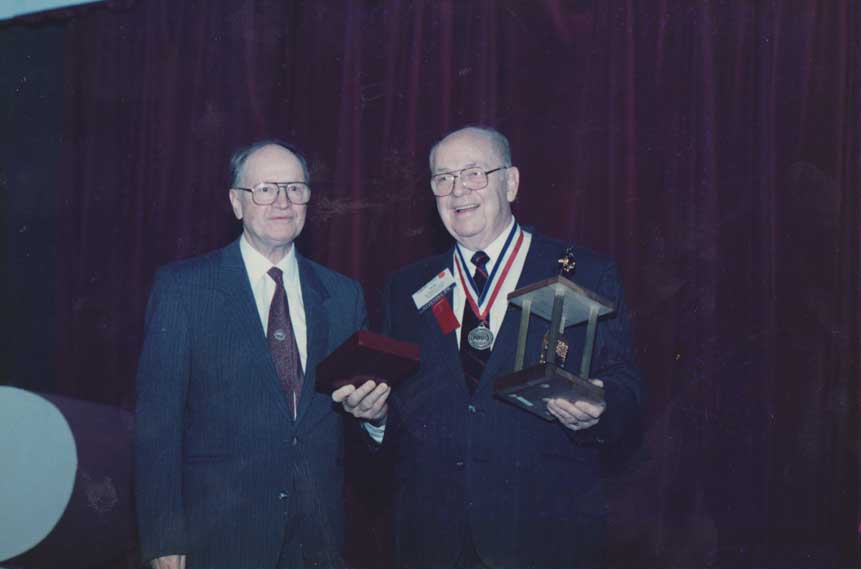 An honored Dr. Cook with Ben Armstrong in the background 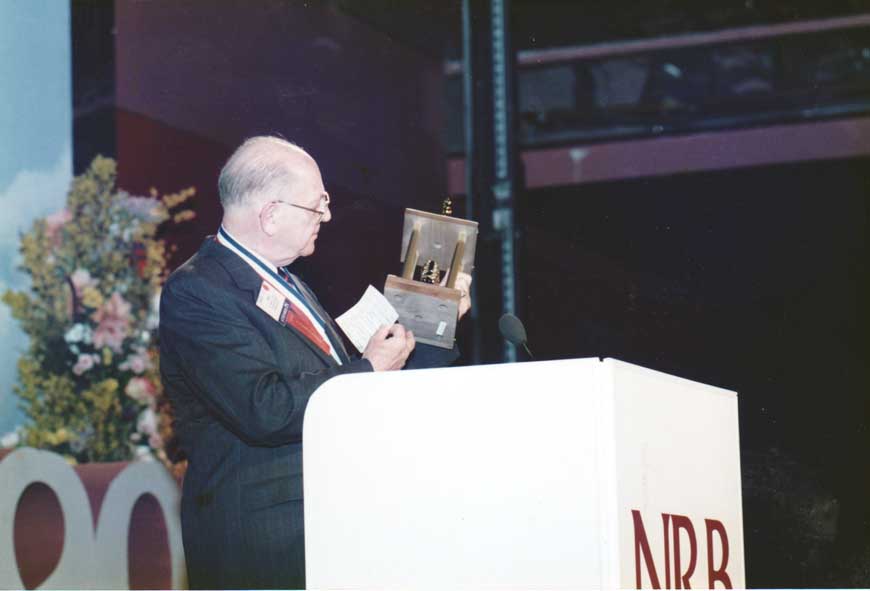 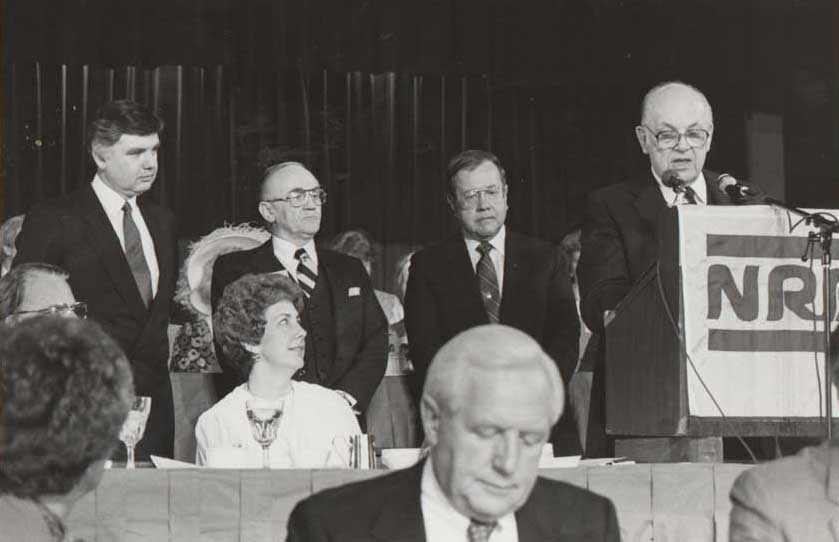 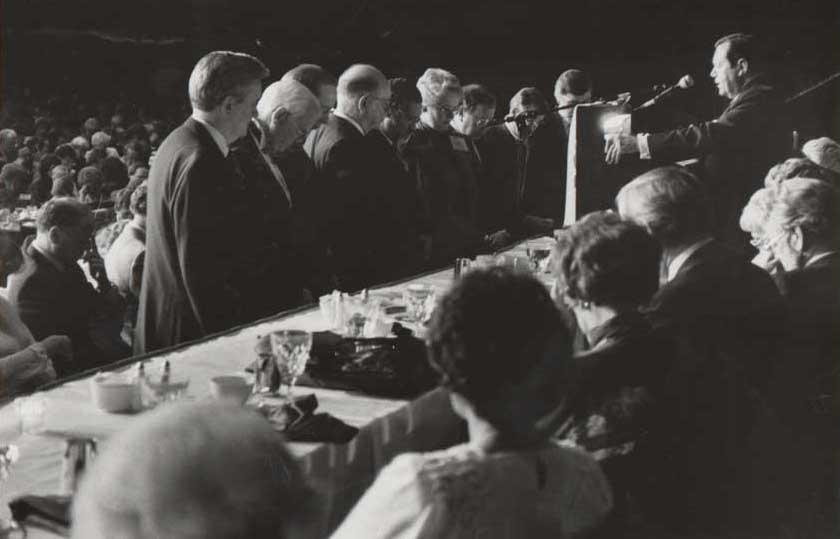 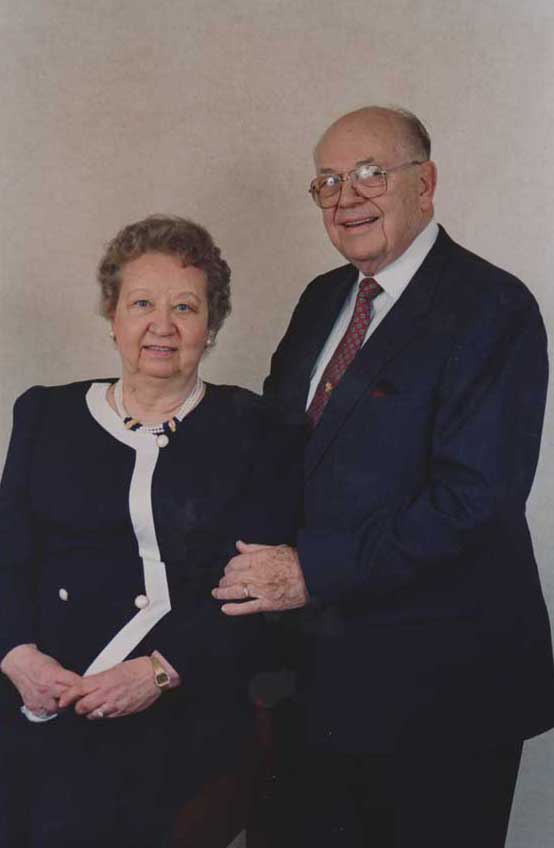 Dr. Cook receiving an award in Taiwan
Dr. And Mrs. Cook went with a congregation of NRB members to Taiwan shortly before the Chinese regained power in 1988. They met with Christian broadcasters there, as well as the political head of the country. 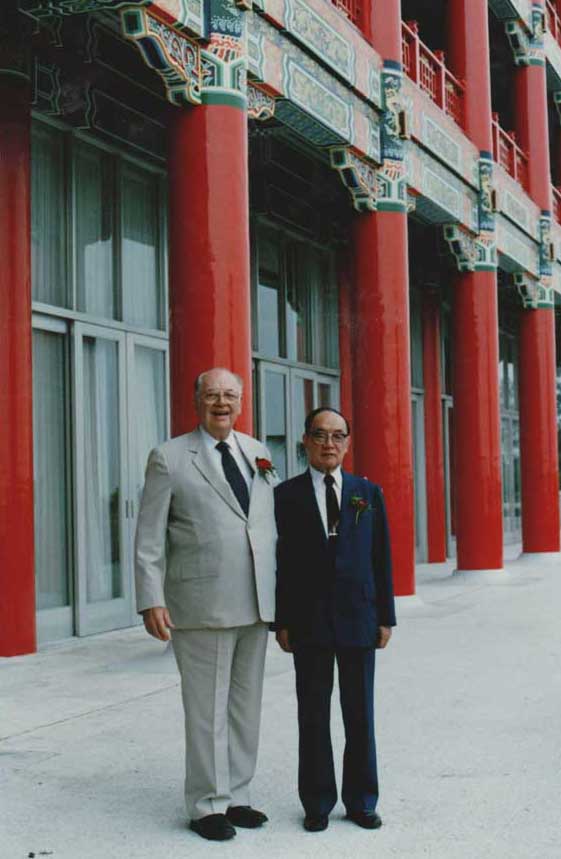 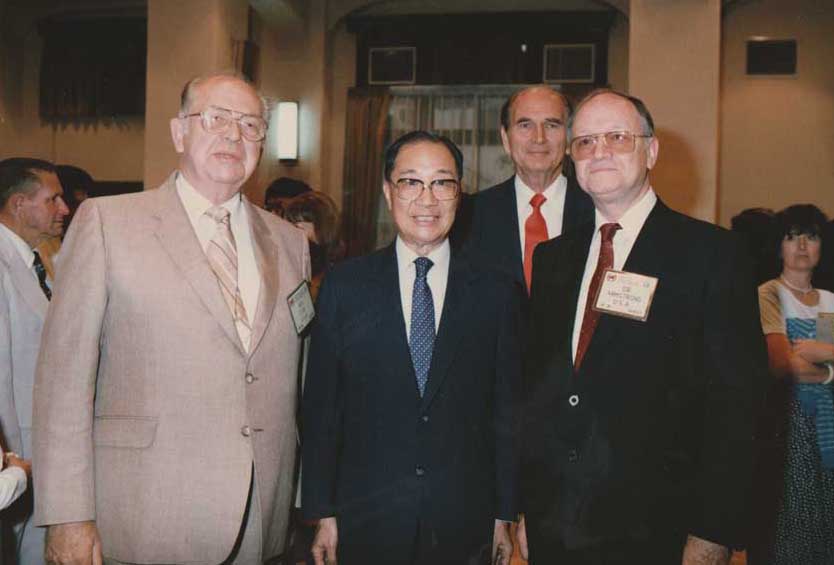 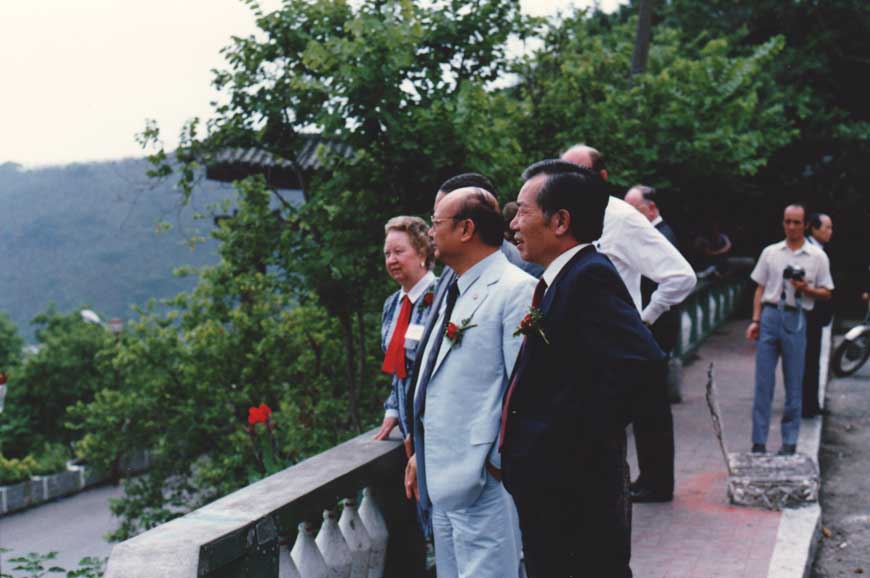 Over the veranda in Taiwan 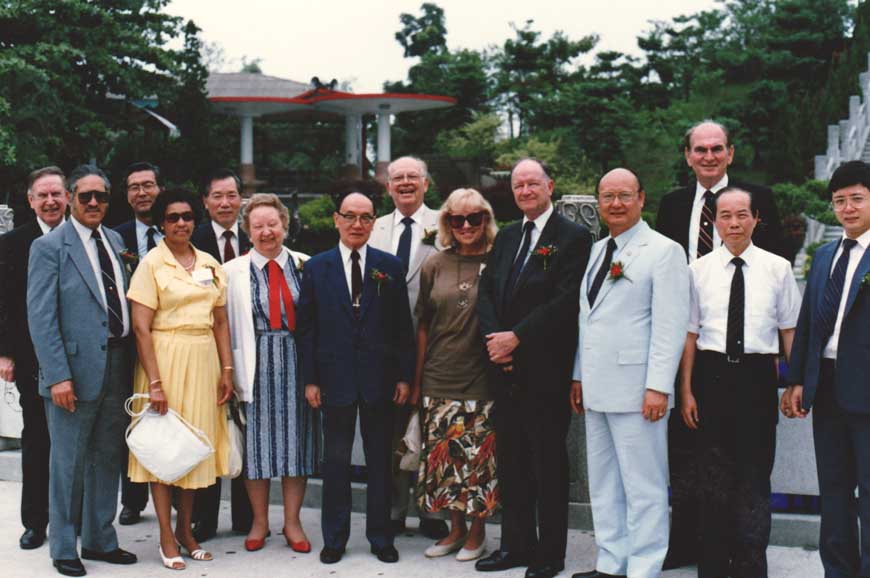 Group photo of the Taiwan trip 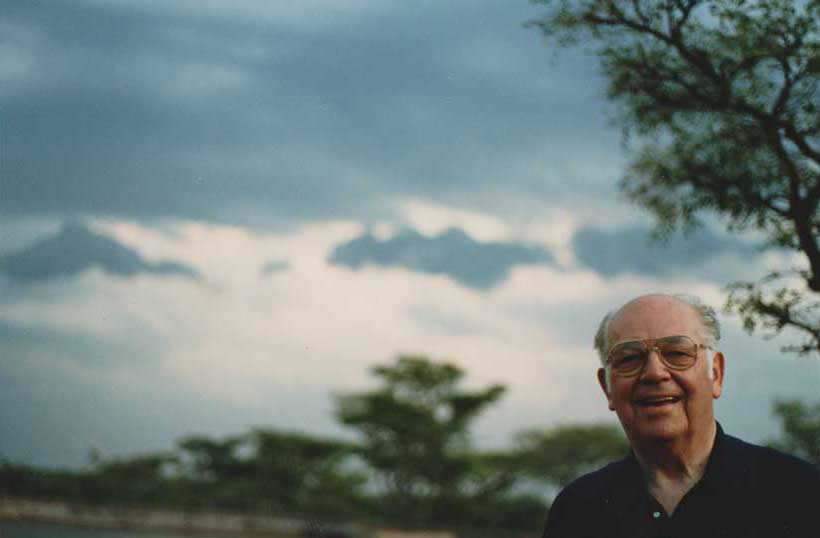 The materials on these pages are intended solely for the edification of our users and cannot be copied or otherwise reused without written permission.